When Angels Battle - Coming Early 2022!
Sequel to When Angels Cry
Check back for updates! 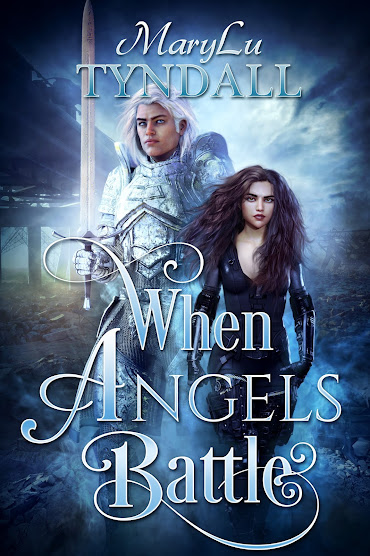 One Year after the Rapture

After the sudden disappearance of her parents, Nyla Dawson was left with the care of her younger brother and aged grandmother.  When World War 3 began, famine, violence, and disease ravaged the planet, transforming the calm world she once knew into hell on earth. With the arrival of the Neflams, hope returned, bringing a semi-peace under the New World Union.  Now, all Nyla wants to do is use her position as leader of a NWU Peace Keeping team to imprison all Deviants—the ones who caused all earth’s troubles.  When a chance arises to infiltrate a local group, she agrees to go undercover. Their leader, a preacher named Daniel Cain, is on the NWU top-wanted list, and his capture could mean a huge promotion and a chance to change the world for the better.

After recovering from the shock of being left behind, ex-Navy Seal Calan Walker is determined to overcome his past mistakes and be a powerful force in the Kingdom of God. So, when he is recruited to be a bodyguard for the greatest Tribulation evangelist, Daniel Cain, he jumps at it. He learns much under Daniel’s tutelage, but when a beautiful woman weaves her way into their underground church, he is suspicious, yet intrigued and enamored. He cannot allow his heart to rule over his head. Never again.

As the earth endures the first half of the Tribulation, Angels are dispatched to aid and defend the remaining saints. Their job?  Do not interfere in free will but battle all evil attacks by Satan’s warriors. However, that becomes more and more difficult as countless hordes of evil beings are being unleashed across the globe.

The Resolute  - Book 7 in the Legacy of the King's Pirates series  Coming Fall 2022! 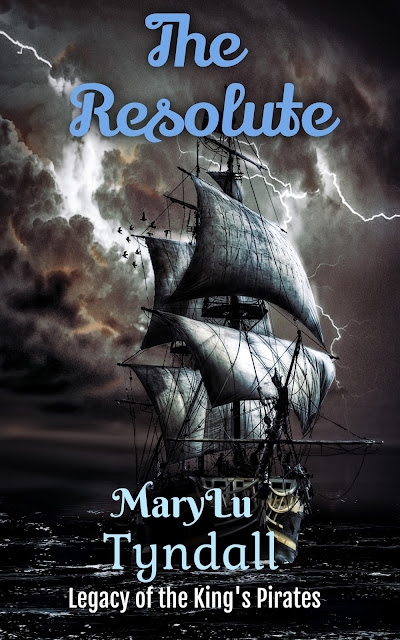 Listen to a recent interview!

Listen to "An Interview with a Warrior-Princess for the King of kings: MaryLu Tyndall" on Spreaker.