The enemy's plans, past, present, and future. 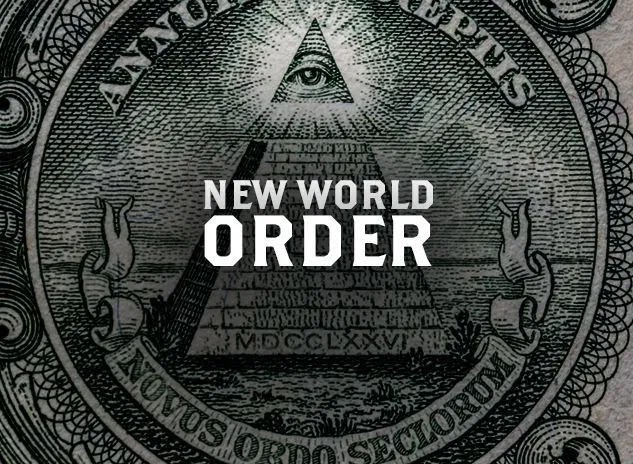 I was reading a long truthful article on Wednesday this week all about the history of the Globalist Illuminati and what they've done in the past, what they are doing, and what they plan on doing, and afterward I got up from my desk and felt....well, I felt dirty, slimy, sad, and maybe even a little depressed. I went up on the hill behind my house and walked and prayed and I felt the Lord's presence surround me. What a difference! I felt joy, peace, love and hope once again!  And it occurred to me that a person can spend way too much time learning about the enemy and his schemes.  While it's important to know what's going on around us, it's equally important to spend more time on what the Lord is doing!

God chose me as a watchman long ago when I first got saved and ever since then, I've been doing my best to keep up with world events, investigate things that don't seem right, find reliable Christians who know more than I do and listen to them, and of course pray for discernment.  The things I have discovered, particularly in the past 5 years have been enough to make me curl up in a ball and sob until Jesus comes.  I've hesitated to share some of these things here on my blog and Facebook because I really don't want to cause fear in people. Hence, it's been a fine line between sharing enough so people who are deceived will open their eyes and sharing too much that will cause terror in those whose faith may not be extremely strong.

Therefore in this long post, I want to list the things that I have discovered and that I believe. These are all based on lots of research and on what the Lord has shown me. I'm not asking you all to believe them too. I could be wrong on some of them. I'm not trying to cause fear. The reason I'm doing this is two-fold. I often get asked why I think Jesus is coming back soon when things in the world are not that bad yet. The problem is most people do not know how bad the world is. And the 2nd reason is that if you're like me, you hate being lied to and deceived. I would rather know the truth even if it scared me or hurt me, than live in a lie. So, I'm going to list some things below that may truly shock you.  I'm sure some of you will click away and label me a conspiracy nut. That's fine. But I encourage you to do your own homework

If you're still with me, thank you!  Everyone of these things can be verified or at the very least, can be assumed based on tons of proof.  I just wanted you to see how close we are to Jesus's soon return!  Every end time prophecy in the Bible is coming true before our eyes. It's an amazing time to be alive. We are the generation who will see the return of the King of Kings!

If you're read this post and it has scared you, do the following

If you're a Christian, spend time with the Lord and in His Word. He promises to protect you and keep you safe. Make sure you are rapture ready when He comes!

If you're not a Christian, you need to get saved right away. Read these 2 articles and give your life to Jesus right away! There's no time to lose!
How to be Saved
How to know you're Saved