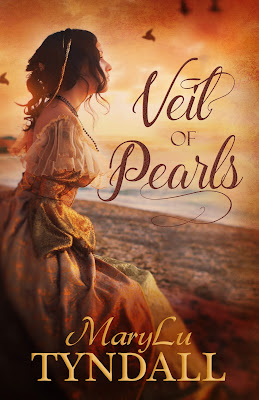 It is 1811, and the prosperous port city of Charleston is bustling with plantation owners, slaves, and immigrants. Immigrants such as the raven-haired Adalia Winston. But Adalia has a secret: her light skin belies that she is part black and a runaway slave from Barbados. Skilled in herbal remedies, Adalia soon finds employment with a local doctor, and settles into a quiet life, thanking God every day for her freedom. Still, she lives in terror that her owner will come looking for her.
Born into one of Charleston’s prominent plantation families, Morgan Rutledge is handsome, charming, bored—and enamored of the beautiful Adalia, who spurns his advances. His persistence, however, finally wins, and soon Adalia is swept into the glamorous world of Charleston high society, a world of luxury and opulence she never knew existed.
But her new life comes at a high price—that of denying her heritage and her zeal for God. How far is Adalia willing to go to win the approval of society and the heart of the man she loves?   And when her secret is discovered, will that love be enough or will the truth ruin Morgan and send Adalia back into slavery?

Brief Description:  Adalia Winston has a secret. It’s a secret that could ruin her life. She is a runaway slave from a plantation in Barbados. Yet at nineteen years of age and with only a quarter of her blood Negro, no one can tell by looking at her. In fact, she’s quite stunning with her long ebony hair, deep sparkling onyx eyes, and golden skin. So stunning that she attracts the attention of quite a few men in Charleston, one of whom is a slave owner named Morgan. Yet, there’s more to Adalia than meets the eye. Born into a loving family, she was educated by her noble father and trained in medicinal herbs by her Negro mother. She uses that training now to make a living for herself in Charleston, while hiding from her former master, a man who would give anything to possess her again. Everything is going according to plan as she settles into her new life. That is, until she meets the handsome, charming, and spoiled Morgan Rutledge who sweeps her off her feet into an opulent world she only dreamed of before.

Quirks:  Adalia bears whip marks on her back that she feels brand her forever as less than human. She carries a string of black pearls around with her that belonged to her mother.

Inspiration:  I drew Adalia’s character from my own past as a young girl and from the lives of many young girls I see around me. Let’s face it, we all want to be liked. We all want to be popular and fit in. We all want to be a part of the “in” crowd. But how few of us ever make it. I never did. In fact, I was teased profusely throughout my school days. But, oh, how I wanted, how I dreamed, of being popular. I realize now as I look back that there would have been a huge price to pay and I thank God He didn’t answer my prayers. Because Adalia has been a slave and very mistreated, she has a low opinion of herself, so when the Charleston elite begin to accept her as one of their own, it becomes easy for her to get caught up in the “popular” crowd, in their parties and plays and events. In the process, however, she loses a part of who she is. She loses her interest in God and the things that are really important in life. I wrote this story to help young women see that very often the price of popularity is far too high and could end up destroying their lives. 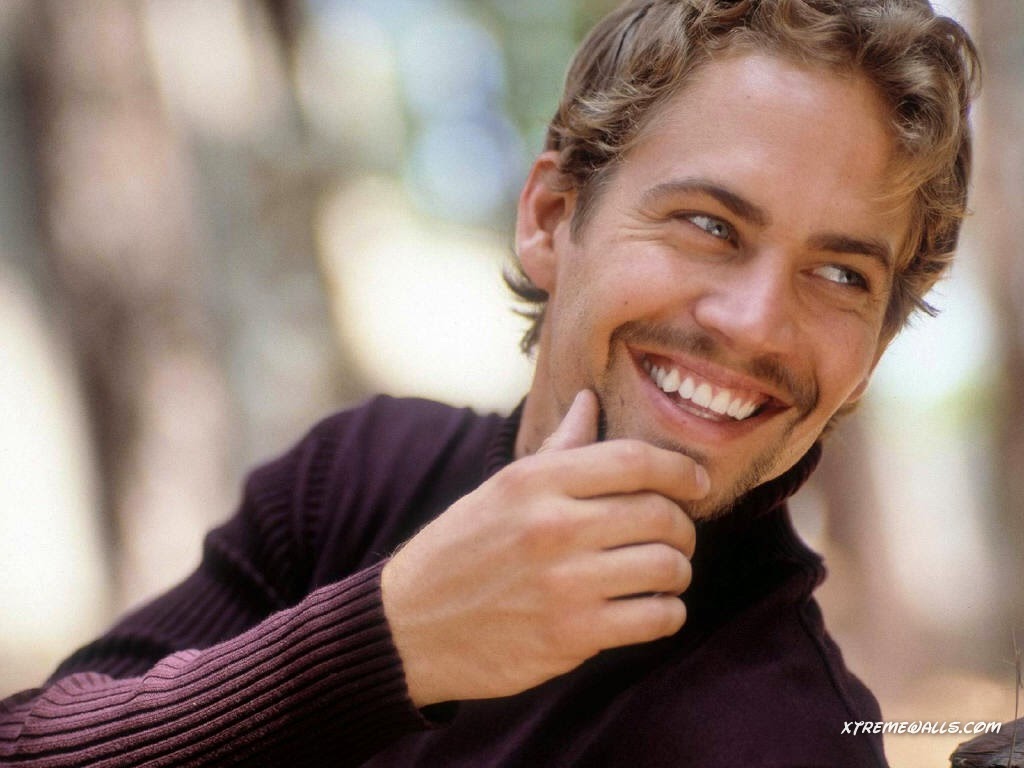 Brief Description:  At age twenty-two, handsome, rich, and charming, Morgan Rutledge has the world by the tail. What he doesn’t understand is why he is so miserable. As the youngest son of a wealthy cotton plantation owner, he has nothing to do with his time but chase frivolous pursuits, gamble away his money, and attend parties. Every man’s dream, is it not? Yet Morgan is bored with it all. He’d much rather become a merchantmen or privateer and spend his days at sea. But his father would disown him for dishonoring the family, and Morgan had no idea how to live without his wealth. Muscular, with sandy-colored hair and eyes the color of jade, he has no trouble attracting his fair share of comely ladies, yet even their delectable delights offer no relief from his misery. That is, until Miss Adalia Winston comes into town. It isn’t so much her stunning beauty that draws him, but her sharp tongue, fascinating wit, intelligence and the fact that she wants nothing to do with him. Ah, a challenge at last!

Inspiration:   Have you ever met someone who knows exactly what they want to do with their life and it would be perfect for them, but they don’t do it because of other people’s opinions or the loss of something they believe they must have? That is Morgan. He wants to sail ships. He feels alive while he’s sailing. It’s what God created him to do. But his father’s dominance over him, along with society’s strictures force Morgan into a box that smothers him and makes him miserable. He could leave the box, but he doesn’t because he fears what people will think and he fears being poor. He’s been wealthy his own life and has no idea how to make it on his own. His fear cripples him. God is calling him to sail.. to trust Him, but Morgan no longer believes in God so his ears are closed. That is until he meets a certain X-slave who opens up his eyes to a world of possibilities!


Oh my! Seldom has my heart ached more at the turn of a last page. MaryLu Tyndall is simply one of the best in Christian romance today and Veil of Pearls, her finest work yet. A pearl beyond compare, this is a love story that transcends era and class to race your heart and soothe your soul, leaving you breathless and longing for more. Absolutely one of my favorite reads ever!
- Julie Lessman, award-winning author of The Daughters of Boston and Winds of Change series.

One can expect two things when they pick up a MaryLu Tyndall novel--endearing characters and a plot that sweeps you away. Hidden within the entertainment is a spiritual message that whispers to the corners of your soul. Give yourself a treat by losing yourself in one of her enchanting stories.
- Kim Vogel Sawyer, bestselling author of My Heart Remembers

Like a string of fine pearls, Tyndall's romance has uncommon depth. Her characters seem perfect on the outside, but each struggles with issues that may ultimately destroy or save them. Add to that deeper, spiritual themes that resonate, heart-pumping romance and breath-stealing action, and you discover that VEIL OF PEARLS is not your run-of-the-mill romance; it's a novel that will stick with you, long after you turn the last page.
- Lisa T. Bergren, author of Waterfall and Glamorous Illusions
A kiss on the hand is just that. . .until described by MaryLu Tyndall. Her deliciously romantic style woos you so firmly into the story, you sense the warm breath on your fingers, the press of soft lips on your skin. More importantly, in Veil of Pearls you feel the shame born of prejudice and the oppressive weight of a heart shackled by injustice.
- Marcia Gruver, author of the Backwoods Brides and Texas Fortune series.
This is Marylu Tyndall’s most emotionally stirring book yet. She doesn’t simply know her subject; she feels it and takes the reader with her into the hearts of the characters.
- Laurie Alice Eakes, author of Heart’s Safe Passage
Veil of Pearls is a timeless tale of redemption and discovery, as a deeply scarred woman learns her true worth and purpose in the eyes of God. MaryLu Tyndall never fails to bring to life biblical truths that can change the reader forever.
- Louise M. Gouge, author of A Proper Companion