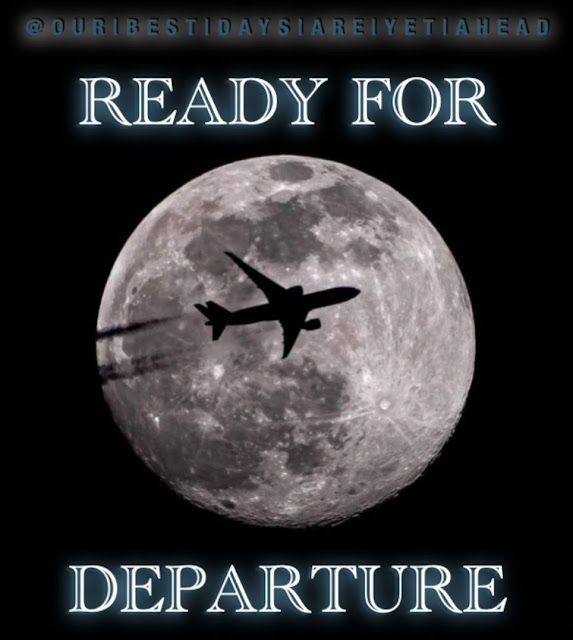 Another week full of so many prophetic things happening, I can't list them all here.  Many of you may have already heard about the COP27, The United Nations Climate Change conference held in Eqypt  Some say, and I can't verify this, that they actually wrote down their new commandments and smashed the tablet on Mt. Sinai in a mockery of the Bible. I also heard from a woman who had a dream that behind the scenes of this conference, the Antichrist was crowned in a secret ceremony. Now, I know that sounds crazy, but this woman appears to be very Godly. I get a sense she is speaking truth, but then again, it was only a dream. If true, it would make sense. This happened on November 11th, which is the day the flood started in Noah's time. Hmm  Either way, I sense this COP27 has massive implications prophetically. 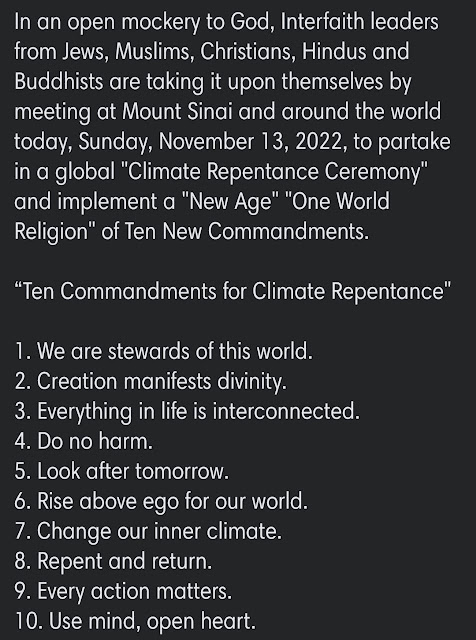 I encourage you to watch this 20 minute video showing the opening ceremony at the 2022 CommonWealth Games in England.  You will be shocked. These Satanists are not hiding anymore. 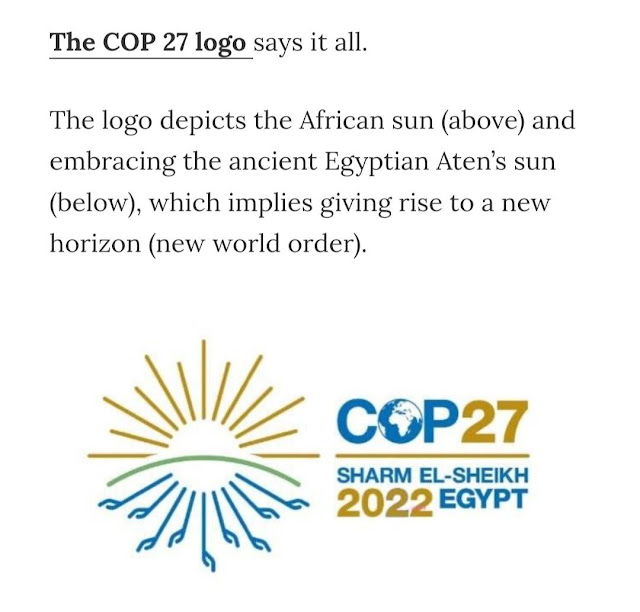 Of course we all heard about the missiles that landed in Poland, killing 2 people. My guess is they wanted to blame this on Russia in order to start WW3. Poland is a NATO ally and the other NATO allies are required to defend her. But it backfired in their faces when after investigating, it was determined that the missiles had been fired from Ukraine. Don't worry, they'll find another reason to start ww3.  Perhaps the Lord has given us a little more time.

I'm sure you've heard about the biggest political scandal in hundreds of years. Billions of our Tax dollars that were sent to Ukraine for "aid" were instead, laundered through Crypto and sent back to fund the Democrats campaigns.  Think anything will be done about it?  Was anything done about Hunter's laptop? Biden's family corruption? Hillary's destruction of thousands of emails? I could go on. 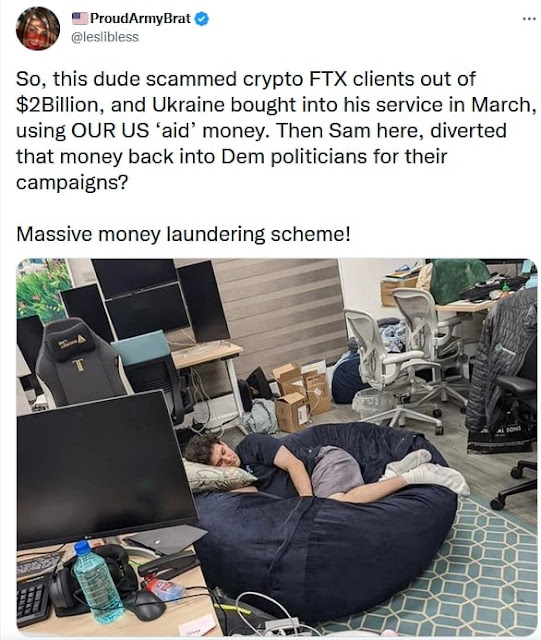 Speaking of our corrupt nation, are you awake yet? See how they stole the election once again? Do you think they won't do that in 2024? (Hopefully, we won't be here) Think Trump will save us? He's just one of them, playing the role of the good cop. Our nation is evil... has been for a long time. I've really been asking the Lord about this recently... and he keeps reminding me of all the pagan statues in D.C., the obelisk which is the god Horus's male part.. and the capital building, which is the womb of Osiris. The Statue of liberty is also a goddess. The only good thing about this nation was our Constitution and Bill of Rights which were based on Biblical principles AND the large amount of Christians who lived here over the years. They are ripping up the first thing and the American church is completely apostate now. So, I ask you, why would God bless us? Why would He restore us?  Along those lines, you may be interested in the following articles. If you follow one of these people, STOP! 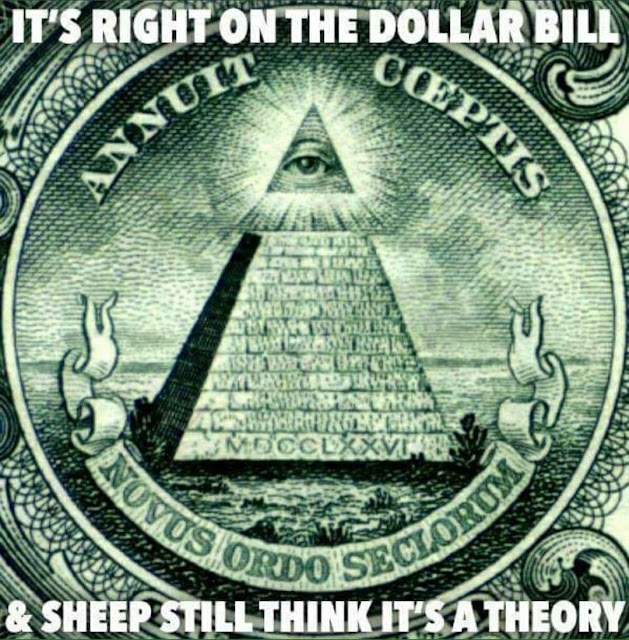 Aside from all of this, there's been much talk about Digital currency in combination with health passports. There's also talk of Climate lockdowns.  What could go wrong?  Along the pestilence front, there are some staggering articles below that list the number of people dying from the Vaccines. Blew my mind. Whatever you do, do not take any of their shots.
Seeing shortages in your stores? It will get worse. Best to stock up on canned goods and storables like rice now. Yes, the Lord is coming, and Yes, He will take care of us, but He also expects us to be wise.
And then there's war. ongoing and ready to escalate. China is still threatening to unleash on Taiwan, Israel is preparing for battle with Iran, North Korea keeps testing missiles. The world is a powder keg.
Immorality is rampant. Apostasy has taken over the church. Some of the articles below will shock you. Speaking of Apostasy and Immorality, so many of my "Christian" friends, both online and off, watch movies or shows that not long ago would have been rated X.  Now, they call it TVMA. I'm talking about people who are Christian authors, others who are deacons in their church. It blows my mind. Now, I know there isn't that much decent programming anymore on TV, but either turn it off or find an old show to watch. I continually get shocked when I hear Christians mention some great series they are watching like Reacher, Yellowstone, Game of Thrones, The Crown, etc. These shows are filled with nudity, sex, and blasphemy. So, I'm asking the  Lord about all of this in the car the other day. Am I just some religious prude, a Pharisee? Because that's how I come across to these people. And you know what the Lord did. He gave me three verses.
Because it is written, Be ye holy; for I am holy.
1 Peter 1:16
Finally, brethren, whatsoever things are true, whatsoever things are honest, whatsoever things are just, whatsoever things are pure, whatsoever things are lovely, whatsoever things are of good report; if there be any virtue, and if there be any praise, think on these things.
Philippians 4:8
The eye is the lamp of your body. When your eye is clear [spiritually perceptive, focused on God], your whole body also is full of light [benefiting from God’s precepts]. But when it is bad [spiritually blind], your body also is full of darkness [devoid of God’s word].
Luke 11:34 AMP
I'm guessing the Lord's answer is that we as His followers should not be watching filth. I don't care how good it is. I'm a story lover. Believe me, I love to watch period pieces. But not if it displeases my King.
But, MaryLu, you give a lot of bad news in these posts!  Yes, but this news is meant to open your eyes to how close we are to the Tribulation and how close we are to our Lord's return. Most of the OT prophets only gave bad news to the people, warning them to repent and turn back to God before it's too late.
Okay enough said. Here's the news. 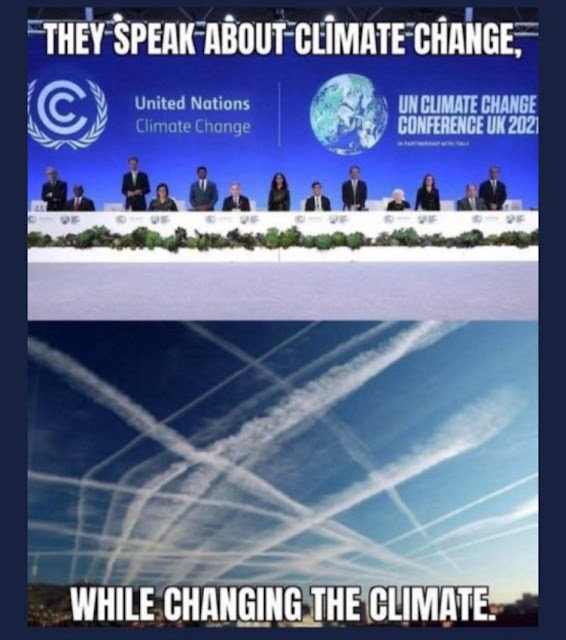 NWO
John Kerry spills the beans at UN's COP27 meeting. They want to replace capitalism with a New Economic System.
UN to issue a new 10 Commandments for their false Climate religion
How the Super rich control the US Government
Thoughts on the Stolen 2022 Election
The Rothchilds murdered at least 7 US Presidents
The Khazarian Mafia in HollyWood
Short Video: Klaus Schwab; You will all have Brain Implants by 2027
Multifaith leaders to gather in Israel and around the world for "climate repentance"
You've been gaslighted. The DEMS just stole another election
Are Climate lockdowns coming because of a "Climate Emergency"
Coming soon: Climate Lockdowns
Activists smash tables atop Mount Sinai to launch faith-based climate push
Digital ID will merge your identity and reputation into Trust Scores
Tens of Billions of US dollars were transferred to Ukraine and then using FTX Crypto Currency the funds were laundered back to the Democrats in the US
Impossible: Despite only 17% Democrat turnout, Katie Hobbs and Dems are winning over 50% of Maricopa County Election Day totals
Global Banking conglomerates join with Federal Reserve of New York to conduct a 12 week Digital Dollar program
Breaking: G20 panel calls for global digital health passports
Climate Activists smash 10 Climate Commandment tablets on Mt. Sinai
Why do so many Christians deny the Deadly intent behind the Globalists' Agenda?
Klaus Schwab shows up at G20 in Indonesia to give orders for the deep systematic restructuring of our world
US Social Credit system may soon follow digital currencies 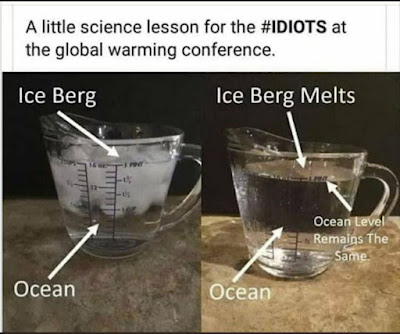 V and V
Beijing closes city parks as country reports over 10K new Covid cases
Scientists have tailored DNA-editing technology to turbocharge how the body fights cancer cells
35 Healthy Entertainers Died Suddenly on the past 3 months
Another Pestilence, RSV is cutting through the US like a blowtorch
Natural Gas rationing has begun
Government publishes horrific figures on Covid Vaccine deaths:    1 in every 310 people died with 1.5 months of receiving the vaccine booster
Births drop 72% after Vax Rollout
First RSV Emergency declared as Pfizer and GSK race to get vaccines approved
Worse is yet to come as Covid Spike proteins slowly take toll on Endrocrine System
Bayer Pharmaceuticals sponsors "Mama has a mustache" pro-transgender film to recruit children
How the FDA and DCD are hiding Covid Jab dangers
Is there Graphene Oxide inside the shots?
Health minister tells G20 natins they must implement WHO approved digital health certificates tracking all human movement for the next pandemic
Dr. Yeadon: The Cleanest Signal of Reproductive Harm after Covid Vaccination I've seen to date
2400 Americans are dying every day due to Vaccine mandates 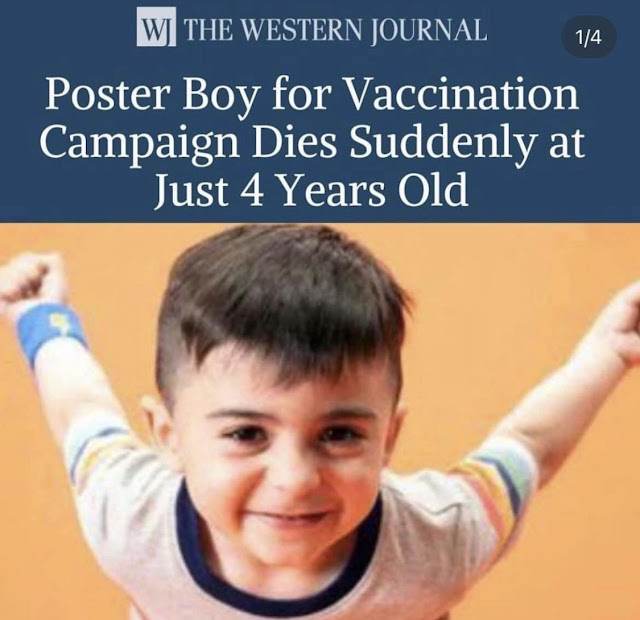 Famine/Financial collapse
We are facing the Collapse of Everything
UN Considers trying to outlaw all fossil fuels on the planet which would lead to starvation and death of billions of people
Colossal Financial Pyramid: Blackrock and the WEF Great Reset
Germany preparing for Emergency cash deliveries, bank runs and aggressive discontent ahead of winter power cuts
War
450 Elite British soldiers flown to CA for drills that simulate a Russian invasion of Europe
Biden to warm China that North Korea's path could prompt bigger U.S. Military presence
Russian troops destroy Ukraine dam. Putin orders a new batch of hypersonic nuclear-capable missiles
Terrorists strike the heart of Istanbul, killing 6 and injuring dozens
Japan braces for war with China
44 out of 49 military aircraft types not ready to fly
American Military aircraft have been unable to pass combat readiness tests for 10 years
Poland could force all of NATO to declare war on Putin's Russia today after attack
Iran sends front page threat to Israel, says its hypersonic missile can destroy Tel Aviv in under 7 minutes
As Israel's F-35 Fleet grows, IDF accelerates preparations against Iran
Immorality/Evil
Montana voters REJECTED Born alive infant protection Act that would require doctors to save the life of a baby who survived an abortion.
URGENT: This will happen next week
Kanye Ye West says Celebrities are controlled and his mother was sacrificed
Growing demand for patient wanting both male and female genitalia or NONE
Canadian Government preparing to euthanize children without parental permission
Holy Spirit Talking Board Game - Communicate directly with Jesus Christ
US Senate clears hurdle toward historic passage of bipartisan bill to protect same sex marriage
Deception
Prepare for an Alien Encounter now before its too late
Apostasy
Methodist Church leaders elect openly Gay Bishop
Pastor says more White People voted for Hershal Walker than Stacy Abrams because of Racism
Prominent  ELCA Ministry compares a Queer Polyamorous relationship to the Trinity
TD Jakes gets creepy with sermon encouraging people to self-hug while repeating self-affirmation mantra
Jars of Gay? Frontman for Jars of Clay is Pro-LBGTQ, Pro-TRANS, Pro Choice
NY DEM Jerry Nadler rejects God during Equality Act Debate
Drag Queen defiles church as he dances on Pulpit and does sexually suggestive motions
Earth Groaning/Weather Manipulation
Major Rivers all around the world experiencing drought at the same time
A Swarm of at least 50 small quakes has rattled the Mauna Loa Volcano on the Big Island in Hawaii over the past 24 hours
5.4 Quake rocks Texas
NASA warns an asteroid could strike the Earth i 2023
Posted by MaryLu Tyndall at 12:30 AM