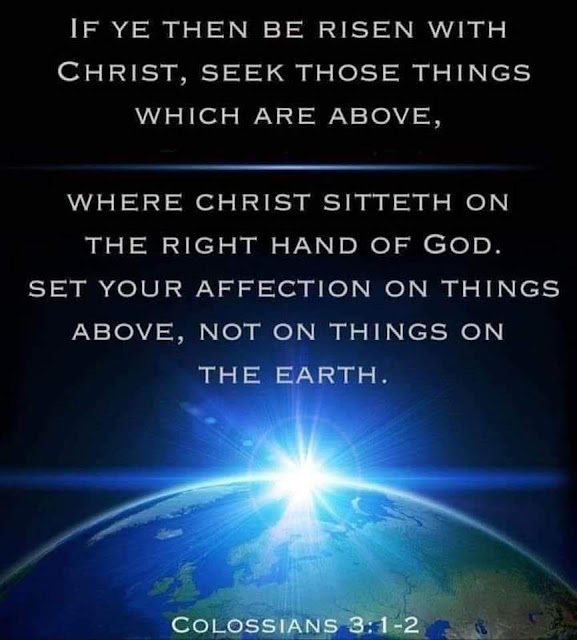 Dear Most Dearly Loved Saints of the Most High,
It was the worst of times, it was the best of times. What a time to be alive! Instead of looking around at all the evil and disasters, think about it, YOU are the generation who will meet the Lord Jesus in the clouds! For all eternity, people will come up and ask you what it was like to be in this last generation and to hear that trumpet and fly through the sky!  It WILL happen! God is not a liar. He always fulfills His Word!
In fact, we see His Word fulfilled every week, His prophetic Word concerning things that will happen as we approach the end. Which is the point of these posts. To prove that God's Word is True and that we are nearing the Tribulation. And in doing so, to encourage you to be ready, live for Him, and try and save as many as you can!
So, we have monkeypox declared a pandemic by the WHO. Next steps, I'm sure are lockdowns, masks, and vaccines. We've been through this before. Besides, Biden, himself declared there will be a 2nd pandemic. We also have other diseases rising, Polio, bird flu, and more Covid variants. Then, of course we have thousands of people dropping dead from the vaccine. But nothing to see here. We need to give this poison to infants and toddlers now!  Do I need to tell you to stay away from the vaccine at all costs and NEVER give it to your kids? Please. 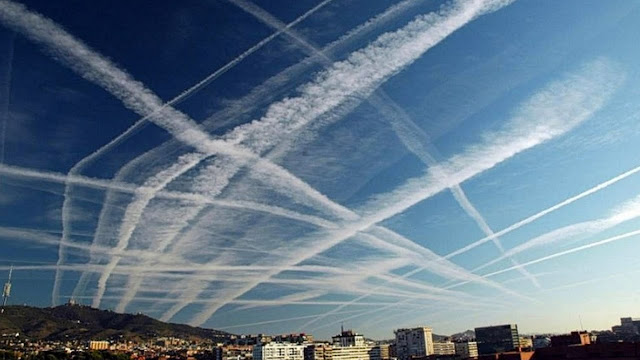 Looked up in the sky lately? Do you really know what they are spraying on all of us?  Experienced any heat waves lately? Seen reports of thousands of livestock dead from the heat? This is ALL DESIGNED. They are purposely trying to destroy the planet, the trees, grass, and livestock. They create these heat waves and then they blame it on Global Warming so that you will be willing to give up more of your rights and grant them more power over you. It's all a game. Why would they want to destroy the planet they live on too? That's a good question. I encourage you to check out this website. This man seems to be the only one trying to warn people about what is going on. Check out his various articles where he provides proof of what is happening.
The latest news on the coming famine is the lack of Diesel fuel AND diesel oil needed for the supply trucks to run. Now, they are saying they only have weeks of Diesel oil, which means in just a month or two, the shelves in your stores will be bare.  See articles below. All this while many financial experts and even the UN are warning of a coming Global hunger crises and a complete economic collapse here in the US.
Speaking of collapses, Israel's government has dissolved and new elections are to be held this fall. Yet they have also become Europe's new gas supplier. What's interesting about that is the impetus for the Gog-Magog war is to "take a spoil" and oil and gas are worth more than gold these days. While this is happening, they are being attacked on all fronts and preparing for a major war with Iran. Keep your eyes on Israel, Still the apple of God's eye!  As things heat up there, we go up here! Go will turn His attention back to His Chosen people after we are gone.
The Biggest news on the war front is the blockade of all railways to Kaliningrad from Russia 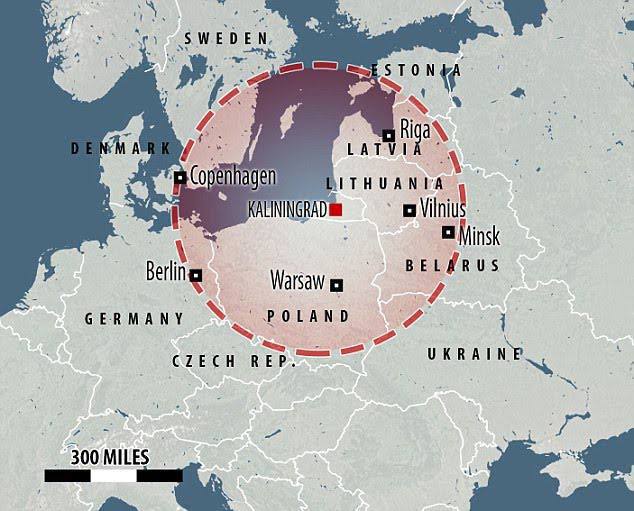 Russia recognized the borders of the Republic of Lithuania in exchange for guarantees of uninterrupted transit of Russian citizens and Russian cargo from Kaliningrad and to Kaliningrad. Thanks to this recognition, Lithuania was able to join the EU and NATO. Russia needs to be able to move goods and people across Lithuania to the small portion of Russia Territory, Kaliningrad which is a strategic port. 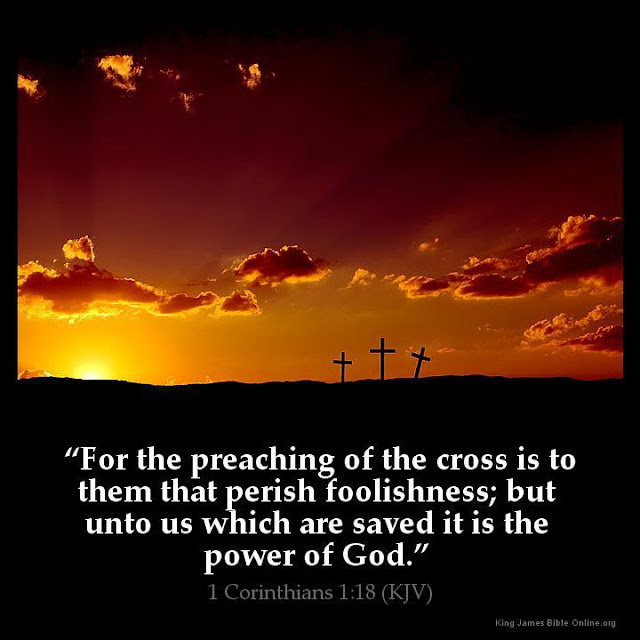