Why Do the Nations Rage? 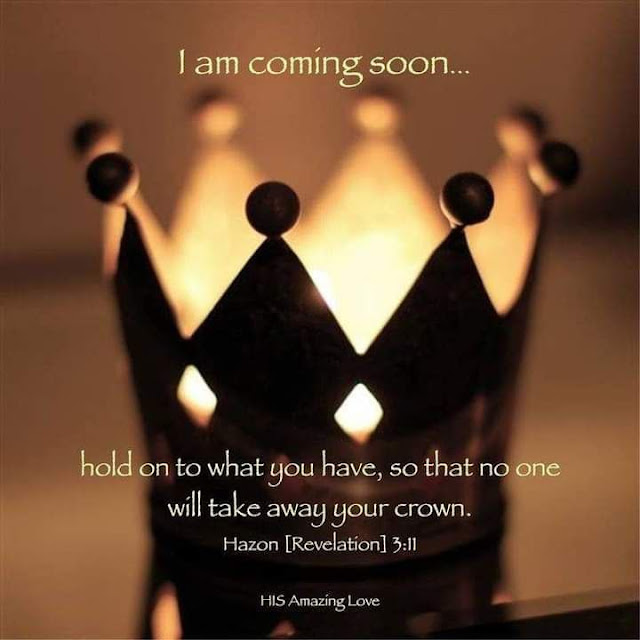 In my daily Bible Readings, I often come across a Scripture(s) that fits perfectly a current situation in my life. It could be an answer to a question I have asked the Lord. It could be something I need to hear concerning my behavior or attitude that displeases the Lord.  😧  It could be encouragement and love! (My favs!) But sometimes it's just the Lord showing he that He knows what's going on in the world, nothing is catching Him by surprise, and He's got this! This is why I encourage all of you to spend time each day in the Bible. Don't know what to read? Start at Genesis and read until the end of Revelation. Or read one or two chapters in the Old Testament and 1 or 2 chapters in the New each day. However the Lord leads you. "But I've already read through the Bible" you might say. My answer is.. the Scriptures are alive. I guarantee you will find new revelations each time you read. Anyway, part of my reading on Friday was Psalm 2 and I sensed the Lord wanted me to share it with you.
Why are the nations in an uproar in turmoil against God,
And why do the people devise a vain and hopeless plot?
The kings of the earth take their stand;
And the rulers take counsel together
Against the Lord and His Anointed saying,
“Let us break apart their divine bands of restraint
And cast away their cords of control from us.”
Are nations in an uproar today? Are they all fighting against God? I would say, yes, more now than ever before in History. We have an organization called the World Economic Forum (closely tied to the UN) whose main spokesman, Yuval Noah Harari says that God is dead. He says that "we don't need the God of the Bible. Jesus is dead. We are just waiting to get rid of the body." He says "humans are hackable animals" and most of us are useless. He said that man can create much better things than God can, and that we can become gods ourselves.  As alarming as this man's words are, we know most governments kicked God out long ago. However this recent global government (which will take over the world) not only wants to get rid of God, but to replace Him. (Antichrist actually means Instead of Christ) They want to "break apart divine bands of restraint" and remove all of God's control over them.
To us reading and learning about this trend, it seems alarming, but here in Psalm 2, God laughs at them. Laughs!
He who sits enthroned in the heavens laughs at their rebellion
The Sovereign Lord scoffs at them and in supreme contempt He mocks them. Then He will speak to them in His profound anger
And terrify them with His displeasure, saying,
“Yet as for Me, I have anointed and firmly installed My King
Upon Zion, My holy mountain.”
He not only laughs at them. He mocks them! Then He will terrify them and remind them that He has put a King in Zion (and it ain't them)
Who is that King? And what will He do?
“I will declare the decree of the Lord:
He said to Me, ‘You are My Son;
This day I have begotten You.
‘Ask of Me, and I will assuredly give You the nations as Your inheritance, And the ends of the earth as Your possession.
‘You shall break them with a rod of iron;
You shall shatter them in pieces like earthenware.’”
He is the Son of God, Jesus, our Messiah. And it is He who will rule the world and break these rebellious nations with a rod of iron!
Then God gives these nations some wise advice
Now therefore, O kings, act wisely;
Be instructed and take warning, O leaders judges, rulers of the earth.
Worship the Lord and serve Him with reverence with awe-inspired fear and submissive wonder; Rejoice with trembling.
Kiss, pay respect to the Son, so that He does not become angry, and you perish in the way,
For His wrath may soon be kindled and set aflame.
Kiss the Son! I love it.
And last but not least
How blessed, fortunate, prosperous, and favored by God are all those who take refuge in Him!
That's you and me if we are true followers of Jesus!  See that? Blessed, Fortunate, prosperous and favored.
So, I ask you, why are you afraid of these silly nations, silly leaders, silly rulers and judges who threaten to rule the world and get rid of God? ( The UN, WHO, EU, WEF, and our own governments).  If God is laughing at them, maybe we should too. He not only laughs at them, he scoffs and mocks them!  So, don't be afraid. We are children of the Most High and He's in charge, in control, and He knows everything they are doing and He's already got a plan to destroy them. In the meantime, we are safe in His Mighty Arms!
We wait expectantly for the Lord;
He is our help and our shield.
For in Him our heart rejoices,
Because we trust, lean on, rely on, and are confident in His holy name. Let Your steadfast lovingkindness, O Lord, be upon us,
In proportion as we have hoped in You.
Psalm 33:21-22
Posted by MaryLu Tyndall at 12:30 AM