Friday Musings: You Are A Privileged Generation! 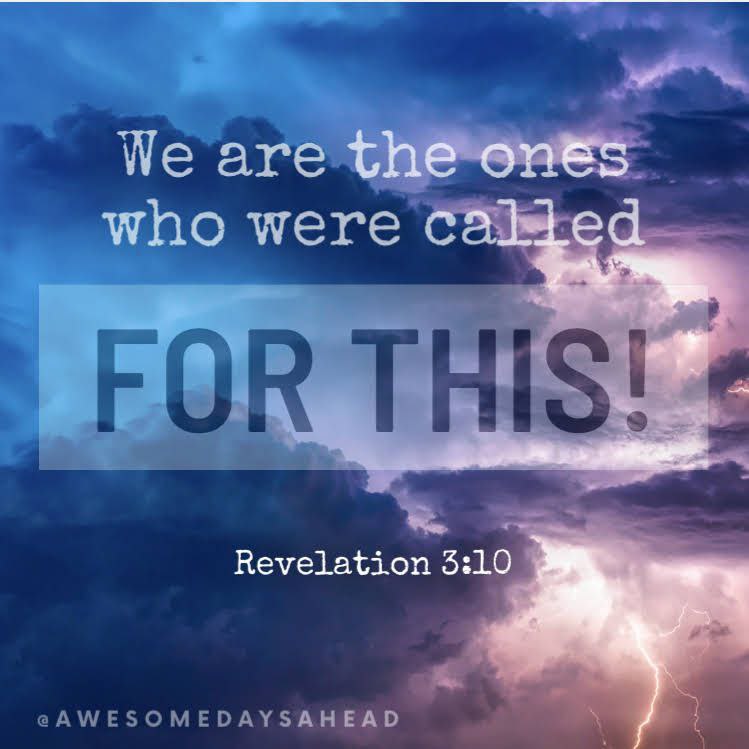 Dear Exceedingly Precious Saints,
I must admit that lately I've been a little discouraged seeing so many predicted Rapture dates pass. I've been interested in End Times for over 25 years, but only in the past six years have I really started to watch intently and study all the signs. Part of that meant watching You tube videos of other watchers to see what they were saying and also some "self-proclaimed" prophets. Over the years, the Lord has given me enough discernment to discard the false ones and focus in on the few who I know speak His Truth. Even so, we are all human, and even a prophet can inadvertently put his own spin on a Word he gets from the Lord, based on his own personal desires. For instance, someone who has the gift of evangelism might interpret a Word from the Lord to mean that a Revival will be coming. Another, who only wants to be raptured, could interpret the same Word as the rapture is imminent! Someone else who has a ministry the Lord has said would grow bigger before the rapture would look at the same Word very differently. In essence, what I am trying to say is humans are fallible, even good and Godly humans.
Though I have tried not to misinterpret anything I hear or learn from the Lord here, I have no doubt done so. I know I have mentioned that surely the rapture would happen in a certain year, and then it didn't, and I may have said that about this year. I do still think that's a high possibility, but I'm not saying anything definitive. Why? Because the last thing I want to do is get someone's hopes up only to be crushed. While it's exciting to look at all the signs and see how close we are, in truth, we have no idea how this will all play out.  All we know is what we read in the Scriptures about how the world will look at the time of the rapture. And it just so happens we live in that exact world! So, we know we are close!

And that's the point. Those of you reading this who belong to Jesus are the most blessed of any generation who ever lived. With the exception of the time Jesus was here on earth (and only a few saw Him) we are the people who will hear the Trumpet, the shoot of an angel and the voice of our Lord calling us home. We will have a split second to register what's happening before we fly through the air, our mortal bodies instantly transformed into glorious immortality. For centuries to come, people in the Kingdom will want to know what it was like, where were we, what were we thinking and doing, how bad was it on earth before we left, etc..  I know I've mentioned all this before but not until recently has it really sunk in.

We may look around and complain about the evil in the world and maybe even the state of our own lives. We may even get a little fearful at what we see, perhaps angry at the injustice, the crime and violence. But what did we expect to see right before the rapture? Picnics and roses? We live in the most exciting times ever in all of the history of the church, except perhaps the early church. To be counted in the rapture generation! I mean, it's a huge privilege.  We should spend each day praising our Father for allowing us to be here for such a time as this. What an honor! And it is with that joy we need to go out and help bring as many as we can with us. Yes, there is much evil, but that only means there are more opportunities than ever to reveal the Light.

So whenever the rapture occurs, this year or not, it doesn't matter. When it happens, it will be in God's perfect timing. The main thing is that we get up each day, watch and pray, and go about His business, however that looks to each of us. I remember before my mother died and she was basically unable to walk, she told me she felt useless to the Lord. What could she do anymore? I asked her if she could still pray. To which she smiled and replied, "Yes!". Don't ever discount the importance of prayer!

The news this week is much the same. Bad. There's a ton of saber rattling going on between Israel and Iran, lots of threats made. Also Pelosi has planned a trip to Taiwan this August and the Chinese are threatening war if she does. Interesting. Then there's Iran and Israel with Hezbollah getting in the mix. Tons of threats of immediate war. Let's not leave out Kim Jung Un, the dwarf dictator in North Korea who is now threatening the United States with Nukes. So, yes, I believe World War is imminent and could quite possibly break out on all these fronts simultaneously.

Meanwhile, regarding the Depopulation Agenda, More and more people are being maimed or dying from the vaccine. I've seen countless videos on TikTok, etc of people maimed and injured after they took the vaccines and boosters, crying out for revenge. Dozens of young, otherwise healthy people drop dead every week. And now we have Monkeypox. Goodie.

Let's not forget that Russia and China have announced a new Global currency to replace the dollar. What could go wrong? Did you know our government through "charities" is handing out 400-800 dollar credit cards BEFORE the illegals even reach the border with the promise they will get that amount each month after they arrive? What a great use of our tax dollars. We are being invaded. God only knows how many foreign operatives and terrorists, not to mention nukes, have crossed our border. Speaking of nukes, NYC seems to be preparing their people for a nuclear bomb, as once again they are telling New Yorkers to have an evacuation plan. 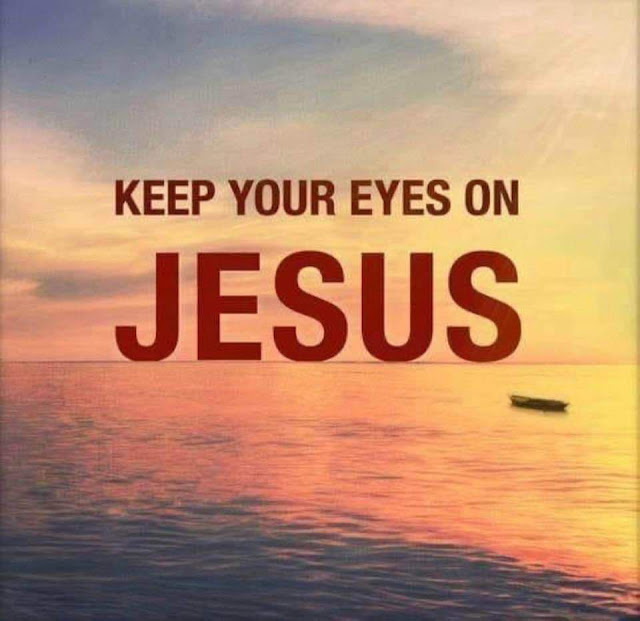